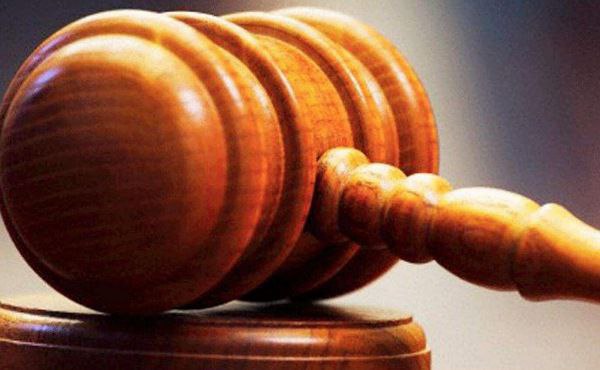 Four nationals from Uzbekistan are facing trial at the Dubai Criminal Court for stealing 233 mobile phones and 25 laptops from a shipping company's warehouse located in Dubai Free Zone.

According to police reports, on May15, the manager of the company filed a report about the theft at the Dubai Airport Police Station.

A CID team was dispatched to the crime site. They found that the warehouse had broken into. Footage from the CCTV cameras showed the culprits using a lever to open the shutter of the warehouse at 2 pm. After an hour, the gang came out of the warehouse with the stolen goods, loaded the items into a GMC vehicle and fled the scene.

Following that, the police launched an investigation and managed to identify and apprehend the suspects. One of the culprits was arrested at Dubai Airport as he was trying to flee the country. He admitted to the crime and provided the police the whereabouts of the other members. The police arrested them all and referred them to the Public Prosecution.